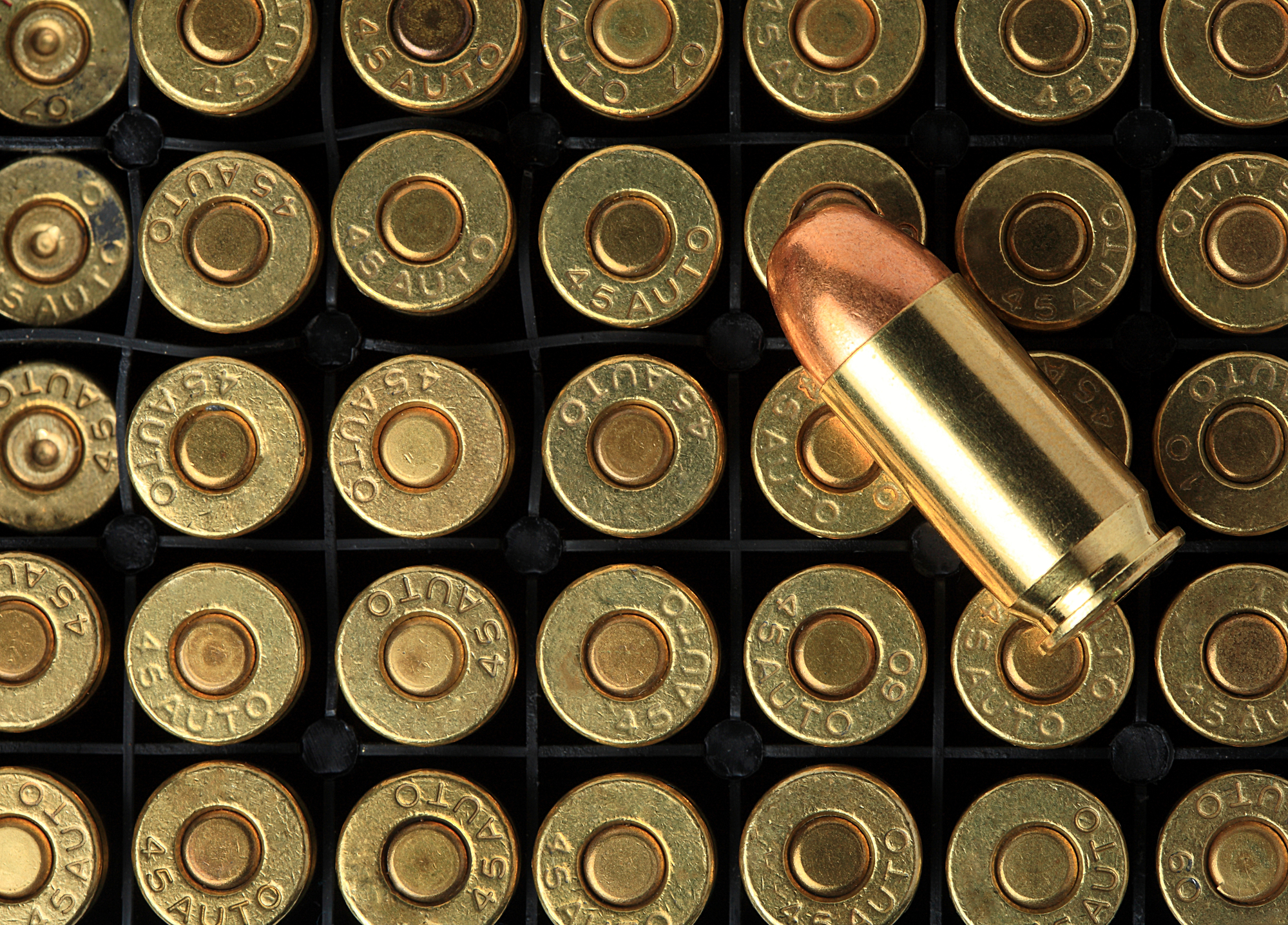 “The experiment has been tried. The casualties have been counted. California’s new ammunition background check law misfires and the Second Amendment rights of California citizens have been gravely injured,” Benitez wrote in a 120-page opinion granting the group’s motion for a preliminary injunction. Benitez also saying the law “defies common sense while unduly and severely burdening the Second Amendment rights of every responsible, gun-owning citizen desiring to lawfully buy ammunition.”

He expected the state to appeal the ruling. But in the meantime “Californians can sleep a little easier tonight knowing their Constitutional rights were restored and strengthened by this decision,” he said.

As expected, the ruling was short-lived, when the 9th Circuit Court of Appeals on Friday granted the state attorney general’s request to stay the judge’s order.

“This means that the same restrictions that have been previously in effect regarding ammunition in California are back for the time being,” the National Rifle Association, said in a news release. 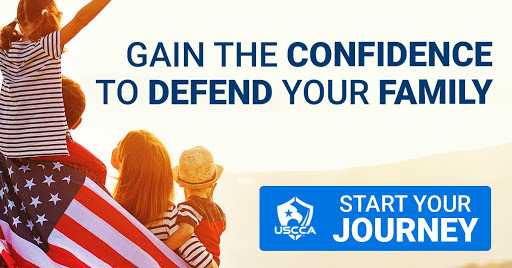